Golf club Olympus is an open, friendly club that organizes lots of matches for its members. Thanks to a special focus on young players, the club offers a warm welcome to members of all ages that want to play for fun or play competitively.

We’re here for the fun of it, since, let’s face it: we’re not professional golfers. A round of golf typically is wrapped in the club lounge, where tales grow taller as drinks keep coming.
Most matches are played for fun, but formal competitions are another ballgame: club championships are played with vizors down, regardless of whether it is stableford or strokeplay.

The club pays special attention to young players, with a dedicated Committee that promotes the fun of the game and that develops talent.

Thanks to the course being so close to Amsterdam, the club boasts many international members as well as an active business club.

We would love to see you join Olympus, please just stop by, and play a round of golf with us.

Golf club Olympus would love to welcome you as a member.

Information on all Olympus membership options and conditions can be obtained from our front office via e-mail ledenadministratie@dehogedijk.nl or by calling 0294-285373.

Olympus membership entitles you to participate in all matches organized by the club, it manages your handicap registration, and it provides NGF-membership including the associated mandatory NGF-insurance. Membership runs from January 1st through December 31st.

Enrollment
To enroll as a member please use one of the online forms below, or request a form at the caddie master.

Payment of your annual pass in three installments
Along with your Olympus membership you will have an annual pass. The costs for this pass can be paid in three installments, if so desired. We will use the bank’s “incasso” functionality (automatic collection) on the first of January, April, and June. Payment in installments costs €25.
You can register for staggered payments via your personal login. 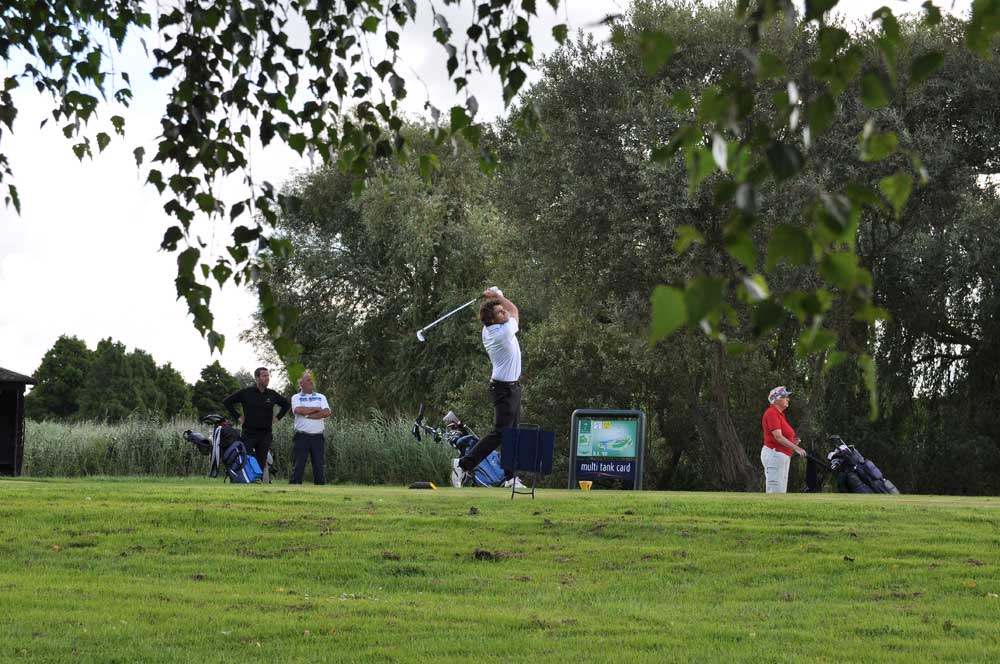 Membership
To register as a new member, a one-time registration fee of €100 is applied.
Memberships will be automatically renewed in January. Cancellation of your membership for the next year needs to take place latest by December 1st. There are no refund options. 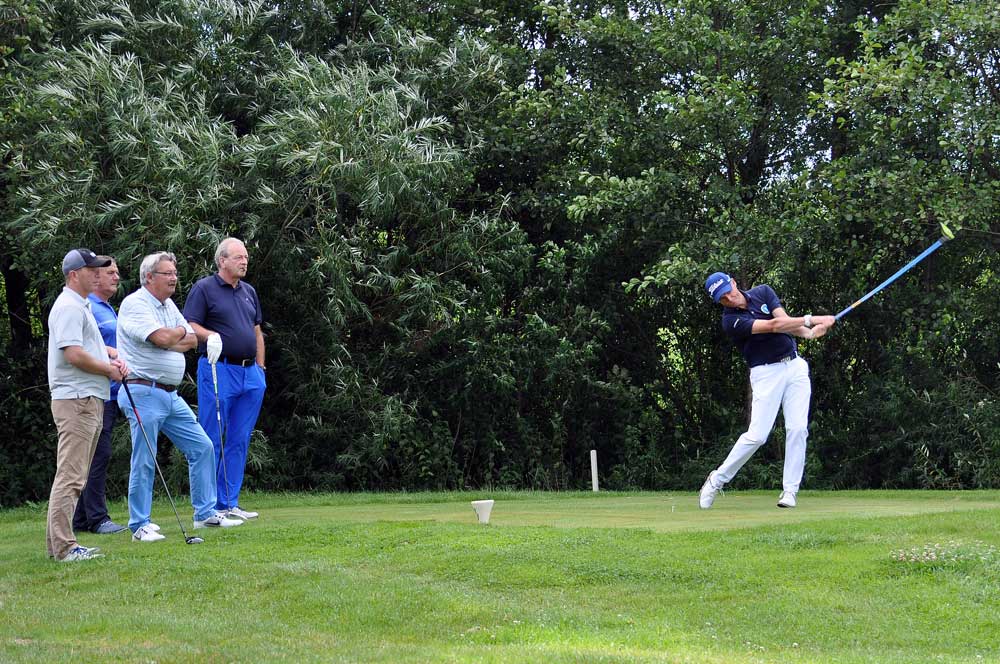 Obviously you can play your rounds of golf on your own, but the game becomes even more fun when you add a competitive element. Olympus therefore organizes lots of matches for its members.

If you’re merely interested in friendly matches, with casual banter with your playing partners and a keen eye on hole 19, we have dozens of matches annually for you. Some are organized on a weekly basis, others occur irregularly, often associated with a theme or some gimmick.

If you want something a bit more competitive, we also have a lot in store for you. We have weekly competitions on Mondays, Wednesdays, and Fridays, and there obviously are matches for Men, Ladies, and 50+.
There also is the “maandbeker”, the monthly cup match. This cup is coveted, not for its value (I even believe it is made of plastic), but for the winner being granted a personal parking spot right next to the club house for an entire month…

Finally we have the club championships: strokeplay and matchplay. For several weekends during the summer players battle hard, very hard, and the winners’names are being added to the plaques in the club lounge.
The championships are open to all members, and more often than not we see surprising results especially during matchplay.

Our young members can (outside of school hours…) participate with most matches. It may not surprise you that those kids, with their smooth and easy swings, take home nice prizes and awards on a regular basis.

Finally, as an Olympus club member, you can participate in the NGF competition. Teams are being formed every year based on players’ handicaps, and they join a pool of teams selected by the NGF. In the spring you play four other teams, on their home courses, representing Olympus.

Members with a handicap below 36.0 can enroll in the NGF competition, which takes place annually during the spring. The Technical Committee will create teams of 6-8 players.

The Olympus teams will be registrered at the NGF, who in turn will put them into specific categories and pools. A pool typically consists off 5 teams, playing against each other in matchplay format.
You will play four matches on the other teams’ home courses, and host the other teams on the fifth match day. As host you are not only starter and referee, you will also provide coffee, lunch, and post-round drinks. Match days usually end with a group dinner.

You can register via your personal login.

Golf course “De Hoge Dijk” is a member of ‘Samenwerkende Golfbanen Nederland’ (SGNL). Members of SGNL participants can play each other’s courses at reduced rates. This greenfee applies to weekdays and weekends.

As an Olympus member you can play at the following courses across The Netherlands at an attractive rate:

You can make reservations at these courses directly, just don’t forget to mention your Olympus membership to enjoy the reduced rate.
For more information please click here. 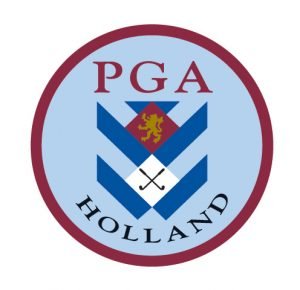